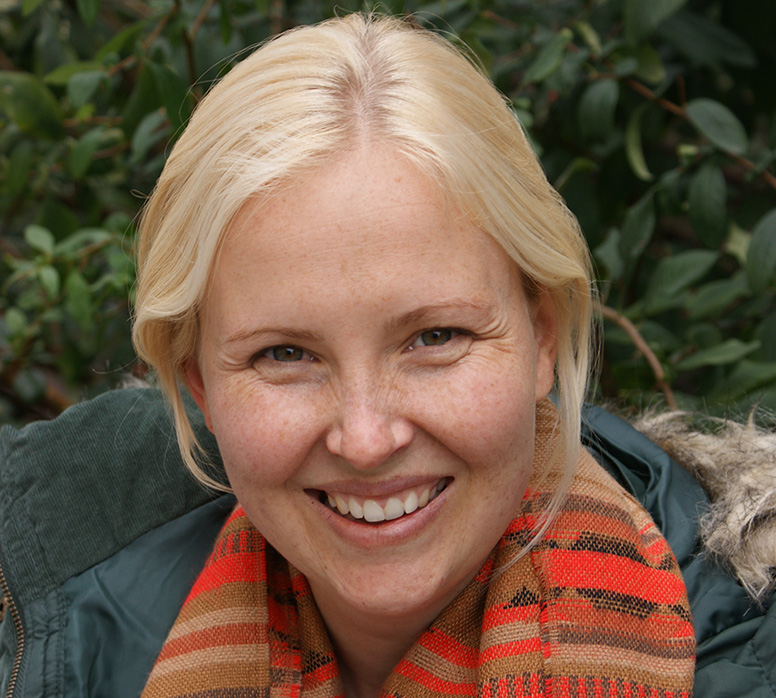 Rachel has developed award winning programs that have tackled conservation and sustainability issues both locally and globally, with the Don’t Palm us Off campaign being one that has helped raise the profile of what zoos can achieve through community conservation campaigns. In 2010 Rachel was awarded Sustainability Leader of the year by WME within the Government and NGO sector. In 2011 she was profiled in Melbourne’s Top 100 most influential people through The Age newspaper. In 2012, Rachel led a team whose sustainability initiatives secured Zoos Victoria the title of the world’s first carbon neutral zoo. Rachel is currently working to raise the profile of Victoria’s most threatened terrestrial vertebrates. 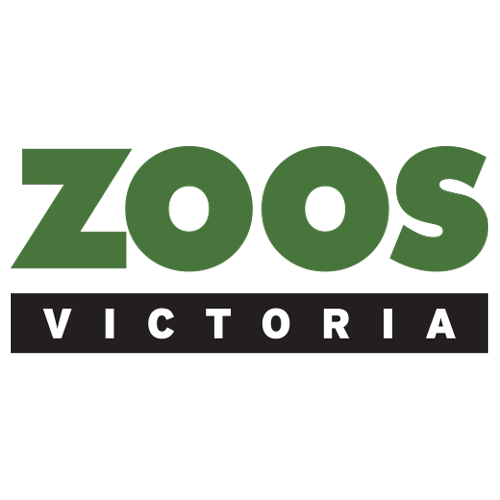